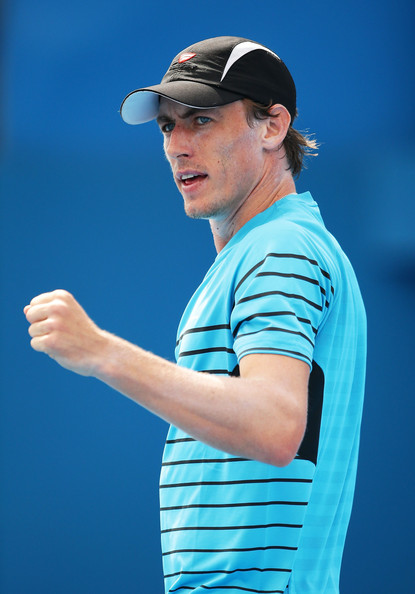 John Millman Nominated for ATP comeback player of the year!

our shoulder injury suffered midway through 2013 had the 26-year-old doubting whether he could play at an elite level again. But he kicked off 2015 by pushing 17-time Grand Slam champion Roger Federer to three sets in his hometown of Brisbane. After upsetting Tommy Robredo to reach the second round at Wimbledon, he claimed a pair of Challenger titles in Lexington and Aptos. In the fall, he again took out Robredo in reaching the Round of 16 in Beijing. 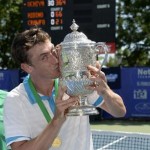